Yay! You just got your new Xtracycle and now it’s time to get it home from the bike shop or take it on that family road trip. Check on the options below for transporting an Xtracycle. 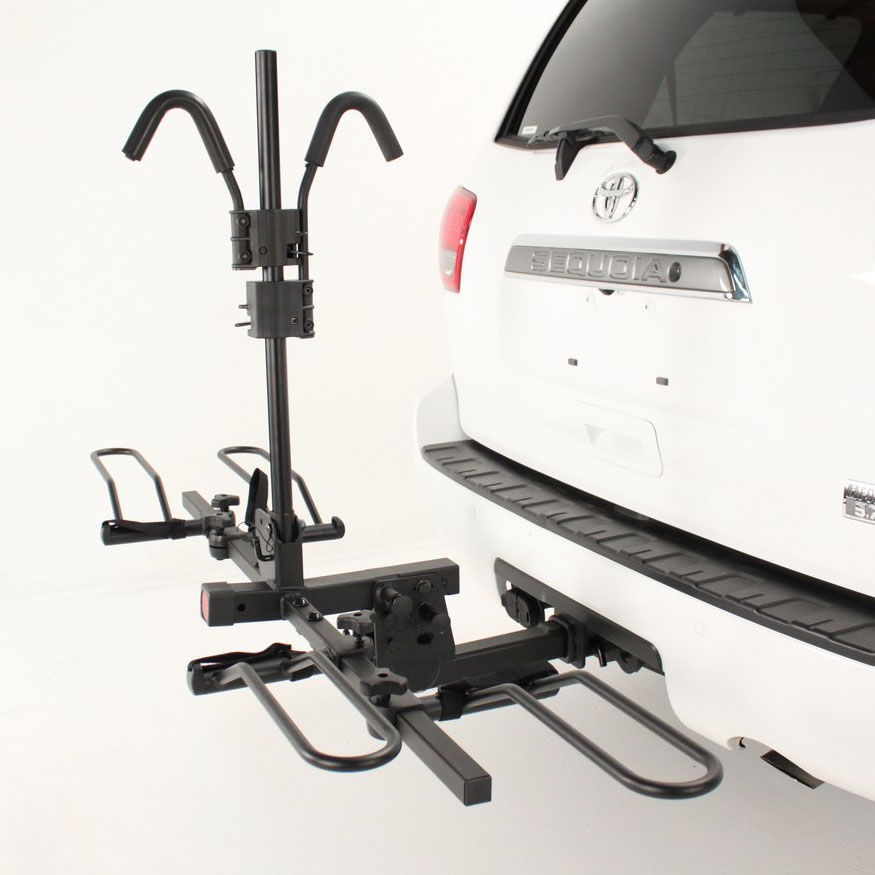 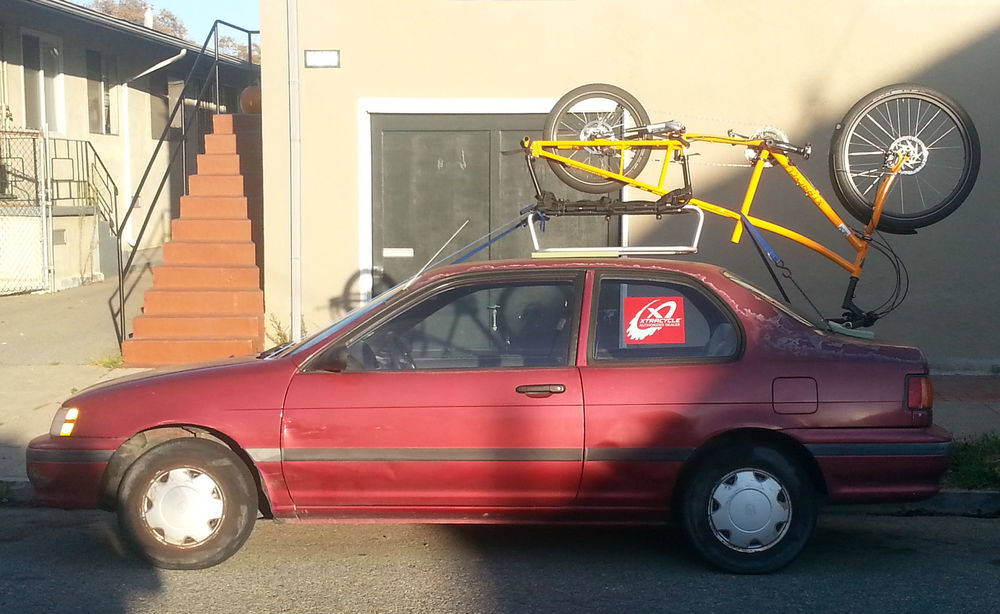 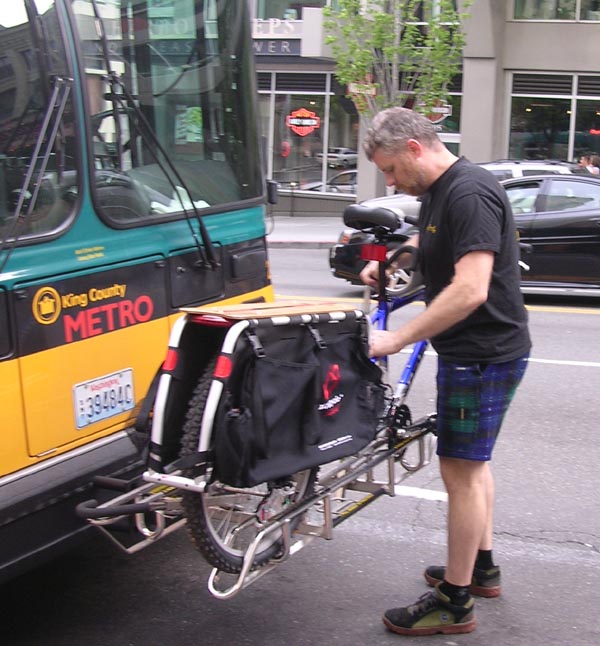 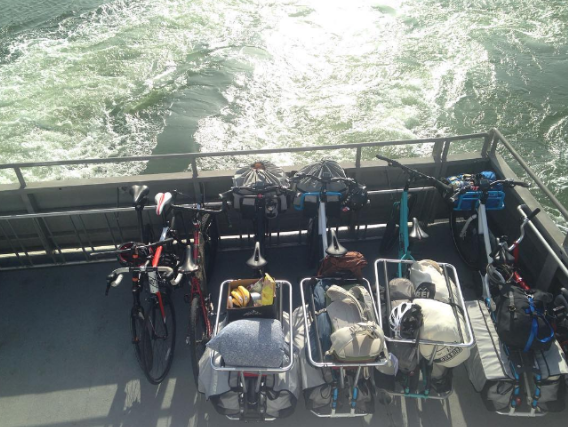 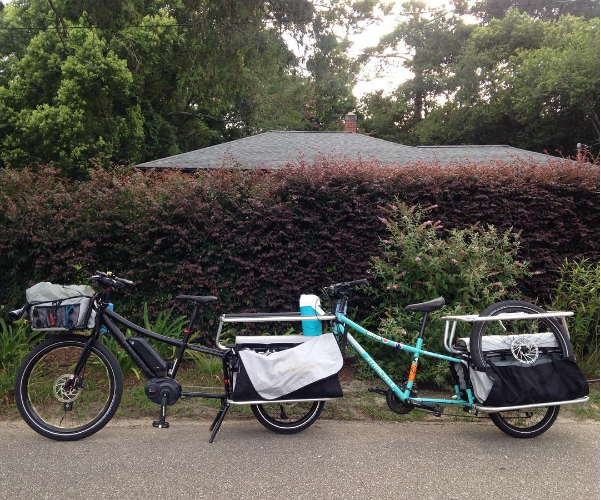 Have additional questions about loading an Xtracycle on or in your car? Shoot us an email at support@xtracycle.com and we’ll do the best we can to help!